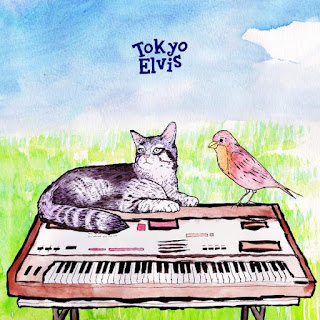 Tokyo Elvis came to life late 2015 as an alias for Frank Friends’ Vocaloid and Video Game-like creations. In the past few months, his music has been played on WHFR in Detroit, commercial radio station J-WAVE in Tokyo, and on Grimecraft and Friends – a popular Twitch stream. Tokyo Elvis was selected as the winner of a Remix contest and two Sync-Licensing contests at Indaba Music. On July 22nd, the self titled full-length ’Tokyo Elvis’ will be released worldwide on iTunes. The first single ‘Some Other Summertime (featuring Hatsune Miku) has been featured on a few websites and is receiving positive reviews.

The digital album is available for Pre-Order + Get Two Tracks Now! on iTunes: https://itunes.apple.com/album/id1120881839

Popular posts from this blog 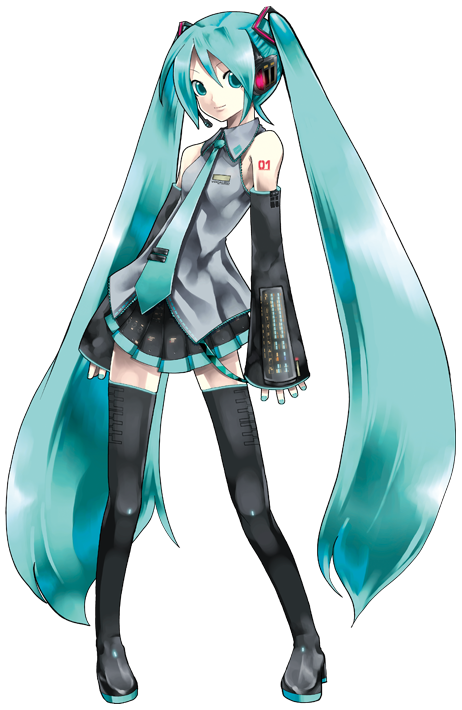 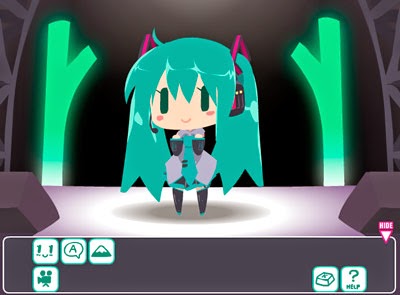